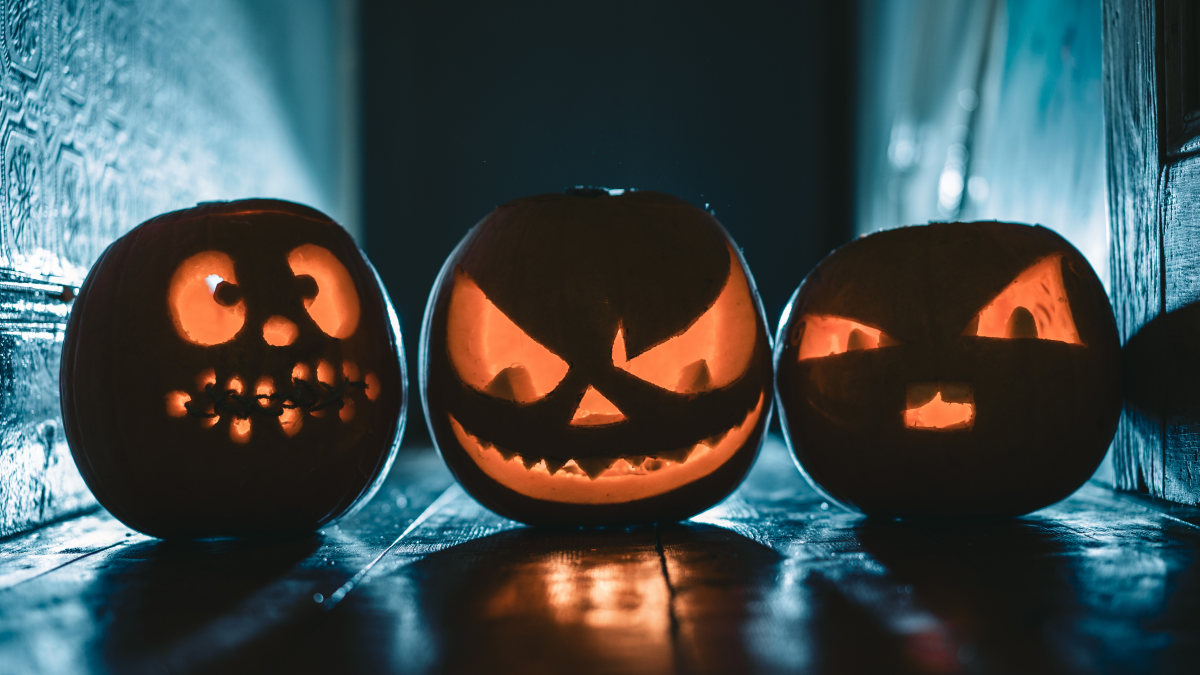 This Fall, Halloween Horror Nights is back at Universal Studios Orlando, with unforgettable thrills and unspeakable horrors and you could win a chance to see it all. The Erica Diaz Team is giving away 2 FREE frightening passes to this year’s events.

So get your scream squad together, and tag, share and WIN your chance to immerse yourself in a nightmare of haunt and halloween festivities at Universal Studios Halloween Horror Nights, The World’s Premier Halloween Event. Named Best Halloween Event by Amusement Today’s Golden Ticket Awards for 12 years (2006, 2008-2018).

Warning! Halloween Horror Nights is not for the faint of heart. Bring your scream, get ready for chills, and watch your back as the ghoulish monsters and horror of the night wander the park at night Sept. 2 – Oct. 31, 2022.

Enter to WIN with the Erica Diaz Team Today!

Get your tickets and enter to win today, and experience ;

10 haunted houses inspired by the biggest names in Universal Studios.

Scare Zone: The Pumpkin Lord
“The Pumpkin Lord has become even more powerful due to all of the followers he has gained the previous year. He used this power to take over the scarezone and spread his vines and pumpkins everywhere. He sat in this zone and interacted with guests as they walked by. He will summon creatures from the other scarezones that year into his scarezone, including Scarecrows and Witches.”
Location: Plaza of the Stars (also known as Avenue of the Stars) is a street in Production Central, one of the themed areas at Universal Studios Florida. It is the area right in front of the Main Gates and has been used to hold scarezones since 2007.

2 live shows: Take a break from the screams and relax into a spectacular performance and some of Universal Studios Florida’s most exciting entertainment.

Themed food and drinks – When you. Know, you know. The Halloween inspired food and drinks are something of legend at Universal Studios during Halloween Horror Nights. From Tombstone Red Velvet Cake Pops to the Major Sweets Ice Cream Sandwich shaped like an adorable candy corn. There’s a burger called Haunted Horseshoe and Twister Taters. If you can stomach it there’s a gnarly rice crispy treat that looks like ground beef called Fresh Ground Princess, the savory Flaming Hot Cheetos with white cheddar marshmallow called 100% Spoiled Bear Meat and the Maggot Covered Cheese Dog. Be sure to taste them all, take a peak here first.

Enter into a scream park of horrors, with 5 terrifying scare zones, 2 electrifying live shows and 10 haunted houses that will leave you trembling. All event ticketing available here.


Additional shows and ticketing available here:
The Weeknd: After Hours Nightmare, Enter inside the twisted mind of The Weeknd, hear the music, experience the macabre.
Halloween: Go back in time with Michael Myers and relive the nightmare with this 1978 classic.
The Horrors of Blumhouse: Two terrifying worlds of Freaky and The Black Phone.
Universal Monsters: Legends Collide: Watch the epic showdown between, The Wolf Man, Dracula and The Mummy, for the first time ever. 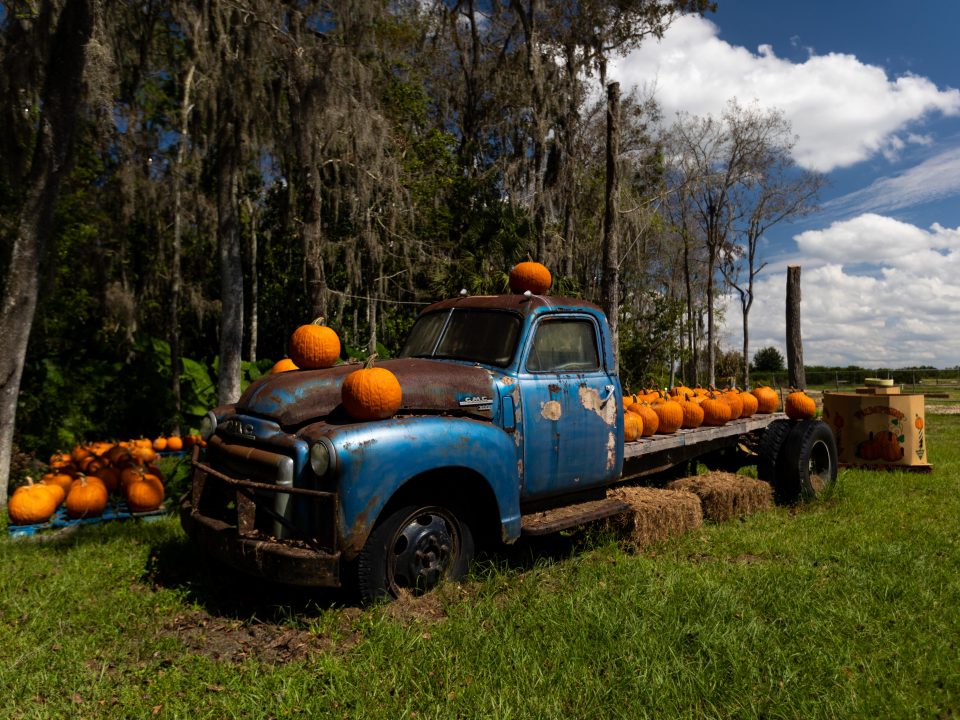 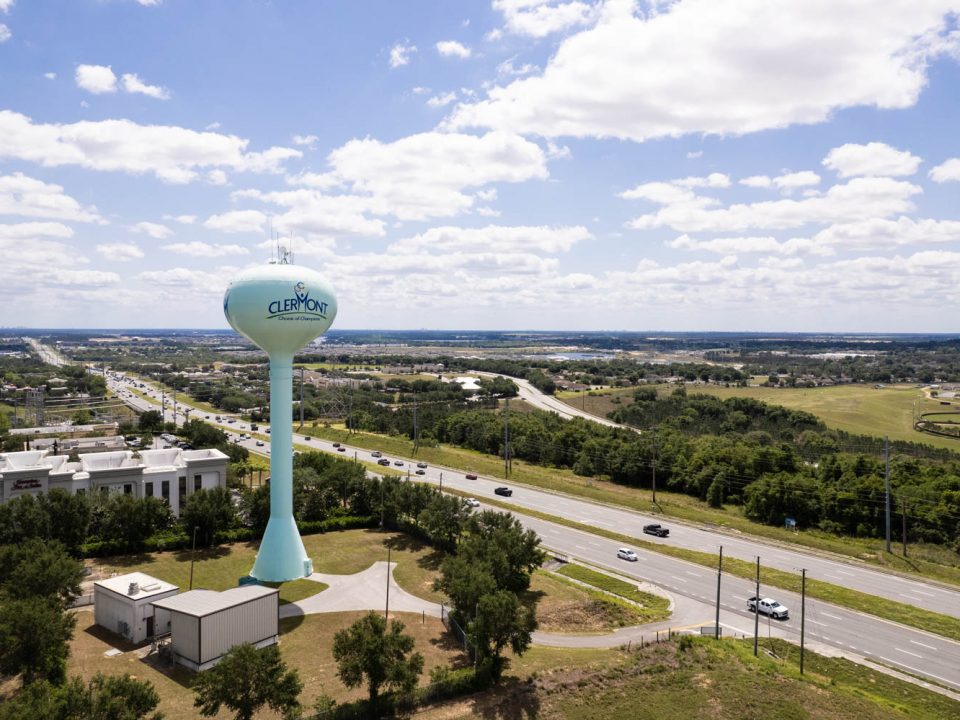 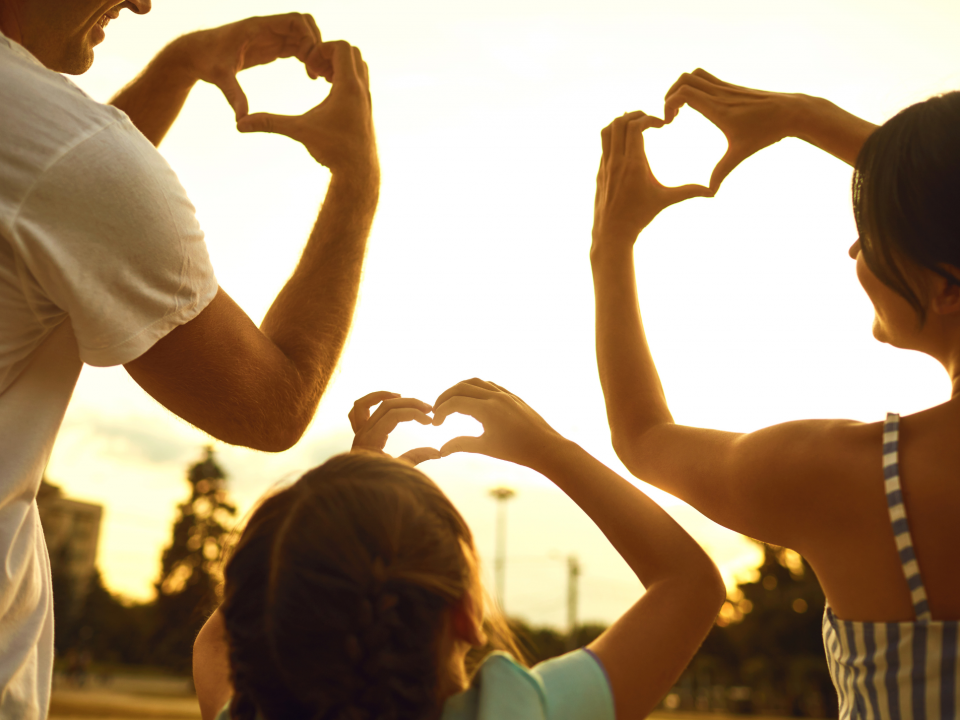 Why Winter Garden, Florida is a Great Place to Raise a Family