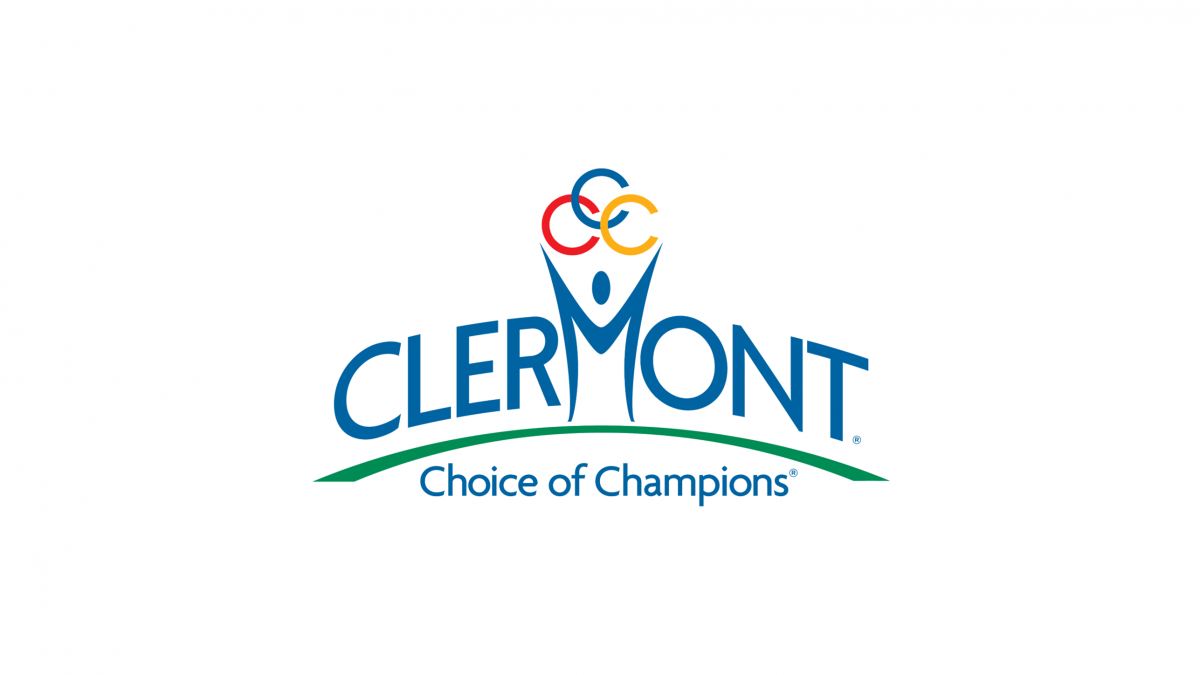 Discover the Champions of Clermont, FL

Not Just a Slogan

Neighboring the charming city of Winter Garden, lies the beautiful town of Clermont. It is a thriving community filled with lots of natural beauty, history, and champions. Literally, champions! Driving down 50 as you enter Clermont, you can easily spot the huge tower with the town’s motto, “Choice of Champions.”  Turns out, it is not just a slogan, but also an actual fact! In this article we point out many of the champions of Clermont. Some of the champions of Clermont might surprise you! 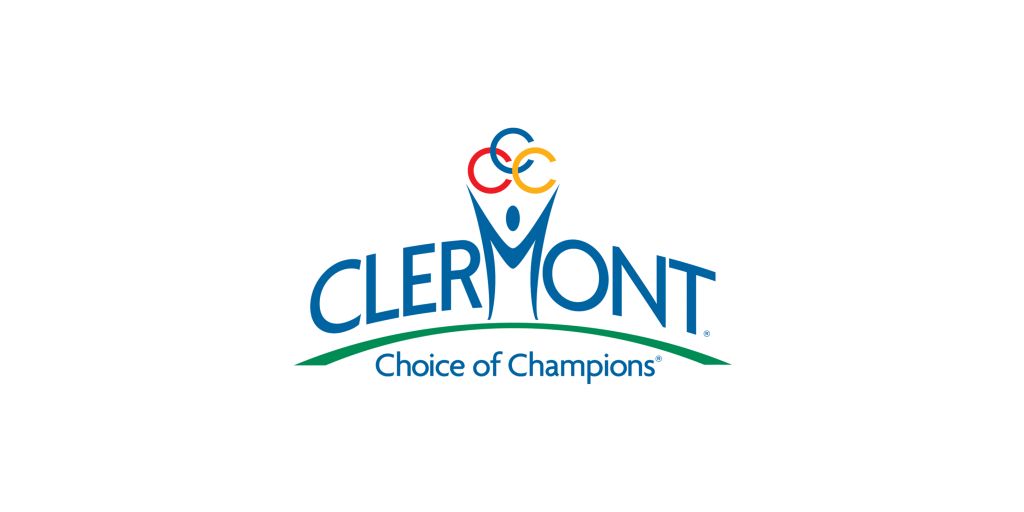 Clermont is situated upon beautiful rolling hills and lakes. If you’ve looked into buying a home in Winter Garden you’ll find that Clermont has a very similar vibe while being a little more affordable. It should be on your list for sure if you’re thinking of moving. It’s simply a fantastic place to live. The list of “Champions,” that also live in Clermont is quite impressive too.

Thanks to the warm and tropical climate and hilly terrain. Clermont has an international reputation as an ideal training spot among world class athletes. In fact, many of the athletes who train here relocate to reside here as well.

There are many notable athletes living in Clermont. Here are some you may know of. They all find Clermont to also be an amazing training ground. 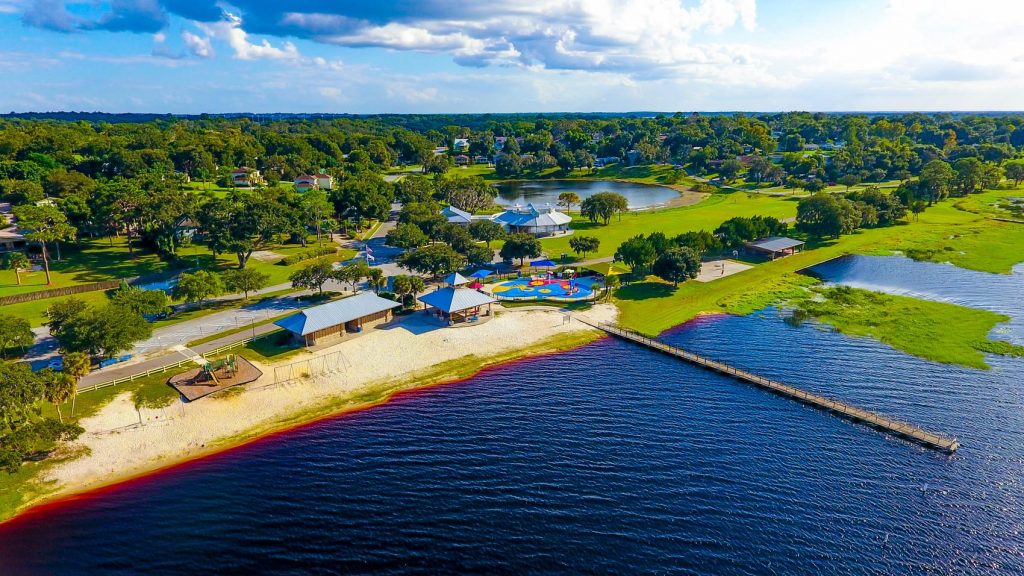 Where do the Champions of Clermont Train?

Now, with so many athletes of all different backgrounds and strengths, one may wonder where these many sports enthusiast practice to train for such championships. With such a high-level of competition, many of these champions helped to bring that same level to those in this area. From hosting camps and other programs, these incredible athletes are able to help elevate the growing need for top notch training facilities in the area.

As mentioned above, Dot Richardson who is known for medaling twice in the Olympics, started PFX Athletics. This organization helps young athletes to reach their softball goals and strive for achievement. She was the original Director for the National Training Center located in Clermont.  If you have not checked out the National Training Center, it is amazing! With a focus on health and fitness. There really is no better place to train to push yourself to be your best.

Fitness goals here are met with motivation and the guidance and training tools to achieve them. As a member to this incredible facility includes a plethora of high end and high tech cardiovascular and stretch training equipment. Membership also includes private personal training as well as group classes to name a few.

The National Training Center is also home to a slew of youth programs. Such programs include soccer, swimming and aquatics, as well as track and field. This center is not just for adults, but offers youth initiatives too. The goal is to keep the entire family active and healthy. This training center is not just for those that live in Clermont, or Central Florida for that matter. The National Training Center is home to numerous Olympic athletes. With its warm weather training ground. Both individual athletes and team from across not just the United States, but also around the world!

Another great place to train, for those specifically in the gymnastics realm, is none other than the Brandy Johnson’s Global Gymnastics Academy, located in Clermont. As a former Olympian, Brandy Johnson has built an amazing community and training facility that helps to teach and elevate their gymnasts to reach their fullest potential. From tiny tots to teen titans, Brandy Johnson’s Gymnastics is the place to go for gymnastics training as they also strive to support a healthy lifestyle while introducing children to the world of sports. Supported by a staff with expertise in this field, as a gymnast or parent, you can feel confident of the level of training you will receive to excel.

In May of 2019 the champions of Clermont along with other resident received some BIG news. Olympus was officially announced to be coming to Clermont! What exactly is Olympus? This 243-acre master planned community is an innovative combination and collaboration that combines wellness, sports, residential development and entertainment. Olympus will include venues for multi-sport training, venues for competition, health, wellness, and fitness facilities as well as an amazing town center that will be featuring restaurants, hotels, shops, community events, cultural events and much more!

The project is going to take upwards of 10 years, because of its size. However, this place is definitely one to keep an eye for. When it’s completer it will bring even more “champions” to the area. Olympus is creating a lasting legacy for the town of Clermont. It also perfectly blends with the championship lifestyle and town motto. We don’t know about you, but here at the Erica Diaz Team, we are excited to see how Olympus will turn out.

The Term Champion Is Not Just for Athletes

Clermont is not just for athletes and competitors, but also for those who are “Champions” in their own right and respective fields. Such accolades would include the following people!

The city of Clermont, with their champion themed slogan, promotes a healthy and active lifestyle. Clermont offers a variety of fitness activities suitable for all skill levels. From aspirating Olympians to world record holders and triathletes alike, the main thing they all share in common is how easy it is in Clermont to find the right training ground.

Much of this really is in part to the landscape in which the city sits. With its rolling hills and many water ways, you cannot help but want to get outside and get active. Home to more than 400 miles of biking and hiking trails along with 23 park and recreational sites, not to mention the numerous gyms, studios, and more one does not have to go far to find a way to keep a healthy and active lifestyle.

Clermont is a booming city filled with lots of life and revitalization. Beyond the walls of the many subdivisions, shops, and restaurants about town, lies numerous champions who have done such amazing things in their respective fields. From the major leagues to blue angels, to the Olympics and Marvel and more, this city is also booming with literal CHAMPIONS. These champions bring honor to not just themselves, but also the city in which they call home. Remember next time you see Clermont’s motto, the “Choice of Champions,” it is not just a slogan, but rather an ode to the many champions in all fields that reside or train in this wonderful city.

If you or someone you know is interested in moving to the great city of Clermont, let the Erika Diaz Team help you today! From buying to selling and everything in between, we try to make the real estate experience as seamless as possible. With an amazing bunch of experienced realtors, we can make your dream home become a reality.  Contact us today so we can get moving on your property! 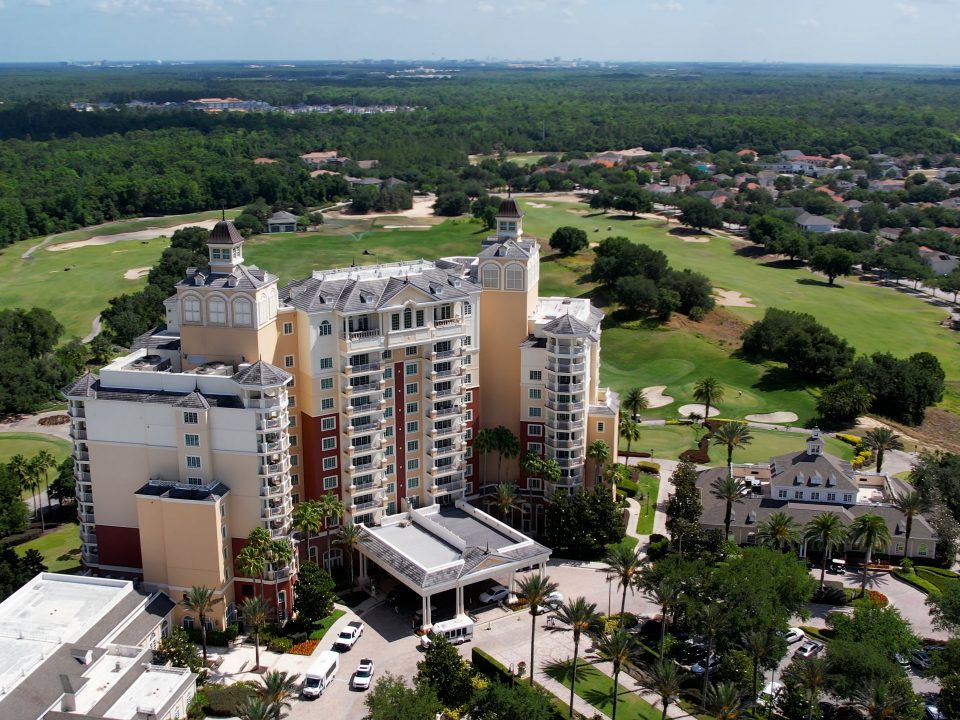 Kissimmee Short-Term Rentals: What You Need to Know 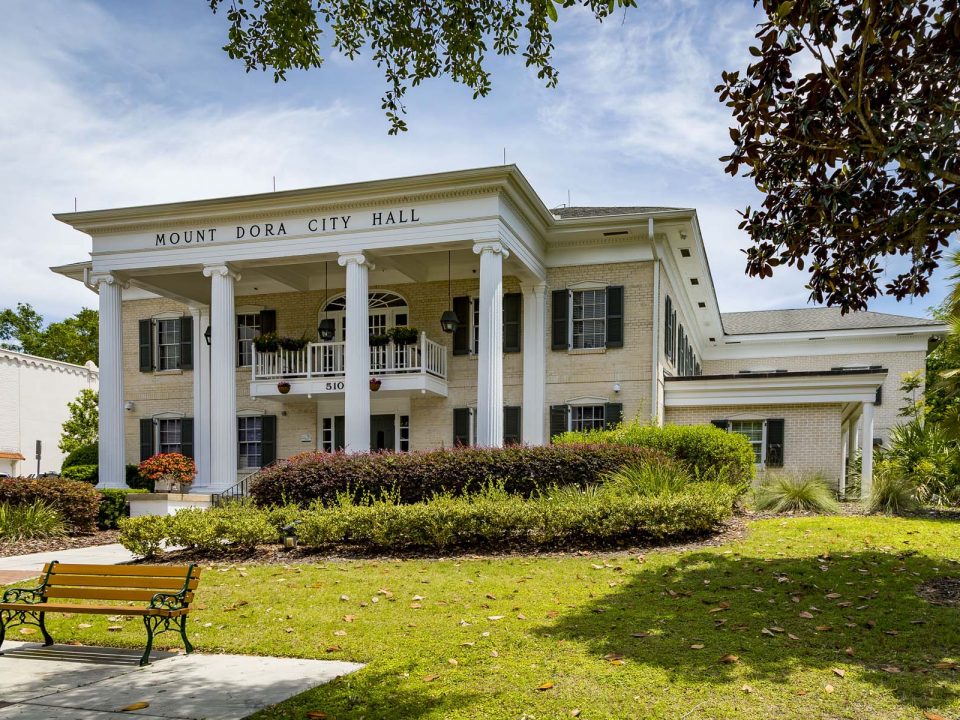 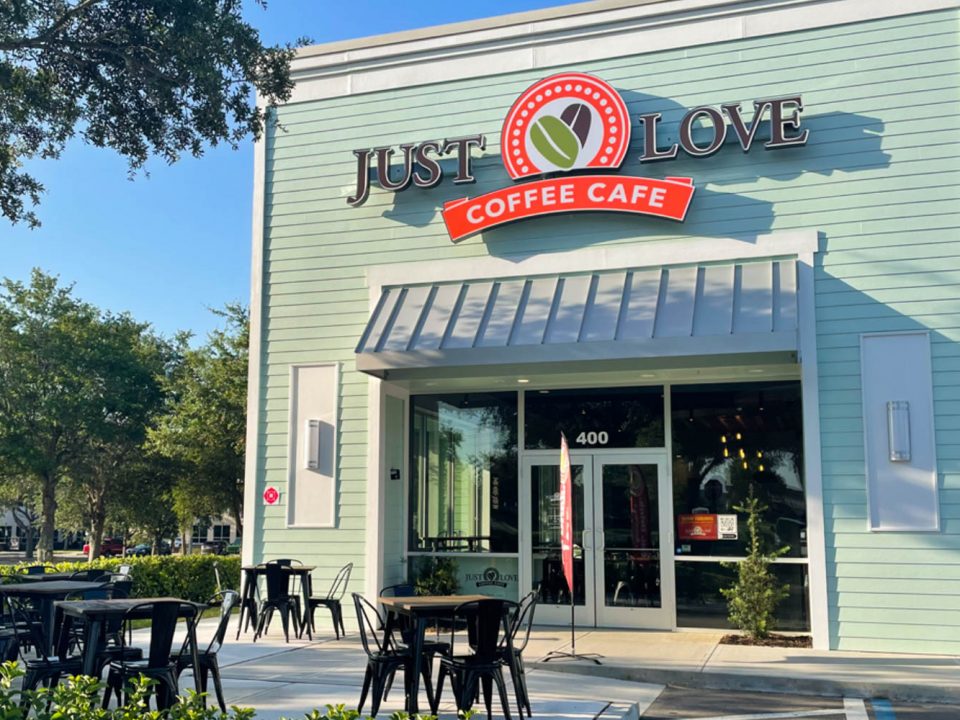