Solar Panels: Are They Worth the Investment? 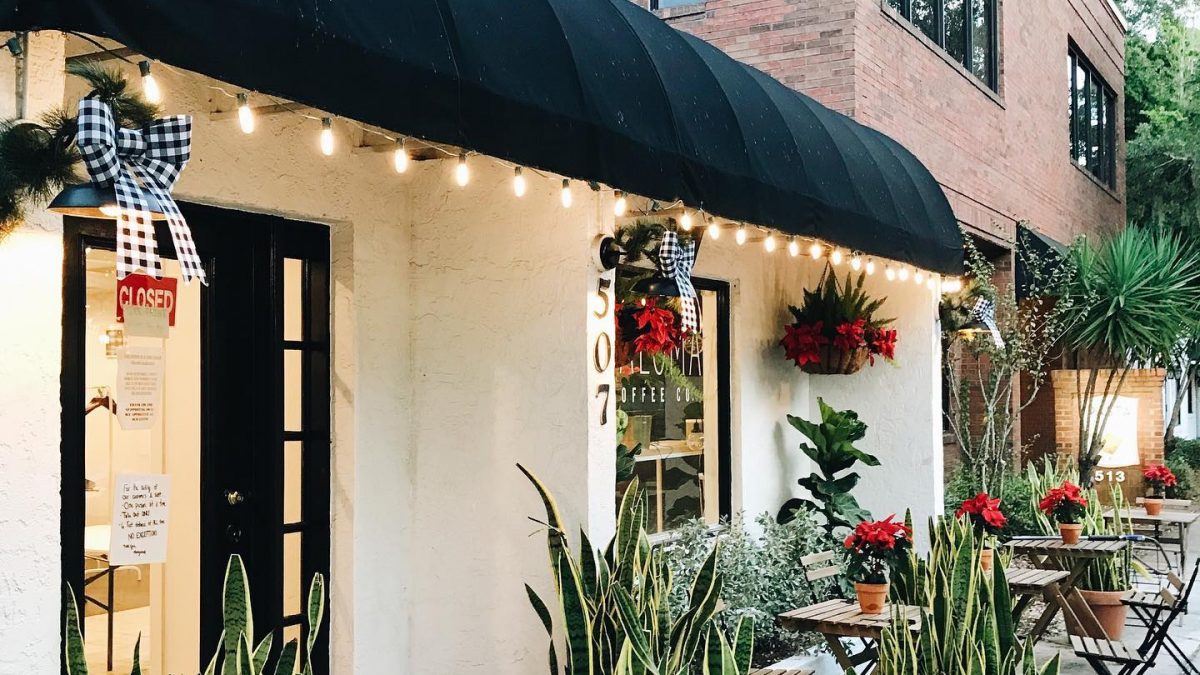 Discover the History of Windermere, Florida

Windermere, Florida is a quaint little town immersed in rich history. Situated between Dr. Phillips and Winter Garden. Windermere has a feel all of its own. Founded in 1887, Windermere is full of history that most locals do not really know much about. If you live in Windermere or a nearby neighboring town, enjoy this easy read about the town you call home or frequently visit.

History of Windermere: Where it Began

The area we all know as Windermere was once home to the Timucuan Indians up until the 1500s. The Spanish settlers then moved in during 1564, changing the landscape the Indians knew. In 1821, the eastern half of the state was purchased from Spain by the United States, and by 1845 Florida then became the 27th state welcomed into America.

Part of the United States

Now a part of the United States, the government looked for ways to offer incentives to welcome more people to the town. The US Government gave away 160 acres of land for free to any person willing to cultivate 5 acres, including a cabin. Because of this, many more settlers found their way to Windermere. This, in turn, brought railroads, steamboats, and tourism to the area. It was then that Windermere began forming into what we see today.

The town of Windermere is believed to be named after the beautiful Lake Windermere in England. In 1887, John Dawe, one of the first English settlers, was the one to lay out the town. Windermere opened its Post office the following year, only to close it in 1901.

History of Windermere: How it Grew

In 1925, Windermere, Florida was incorporated, and by 1930, the town’s population was a mere 153 residents. By 1960 the population has increased to 596 residents, with a significant increase coming in the late 1950s thanks to the Martin Corp employees moving into town. Up until the late 1960s, there was only a single Marshal who was in charge of town safety.

In 1968, Windermere named its first Police Chief, a man named Bill Bozette. His Police Department consisted of just one other officer.

In the early 1970s, there was a huge influx of California executives with Disney who moved to Windermere.

By the early 80s, there was now a population of just over 1,200 residents. With the expansion of the Walt Disney Resort and the booming cityscape of Orlando, Windermere has further grown. Today, Windermere is home to an astonishing 3,509 residents as of the 2018 census. 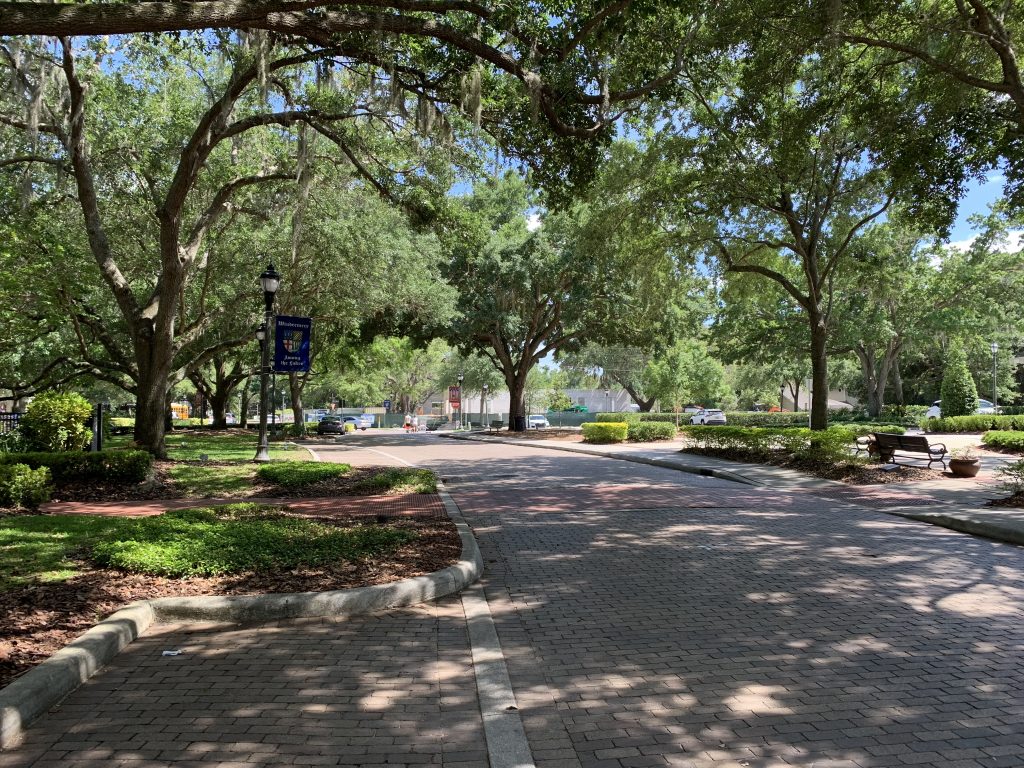 Points of interest that you probably pass on the regular but never really noticed are a deep part of the history of Windermere.

These original buildings have been added to the National Register of Historic Places, protecting the memory of the foundation of the town of Windermere alive. They include the Cal Palmer building, the Windermere Town Hall, and the 1890 Windermere School. Next time you are driving through Windermere, be sure to keep an eye out for these historic places.

While Windermere has become widely known for its sweeping mansions and lakefront views, the rich and famous seem to flock to Windermere, specifically the area of Isle Worth.

Isle Worth is known for its tall privacy walls covered in ivy and guarded security gates. If you want to get a glimpse of some of the amazing homes, hop on your boat and take to the chain of lakes to see them from the water.

Here is just a shortlist of the many celebrities and professional athletes who have or currently call Windermere home. 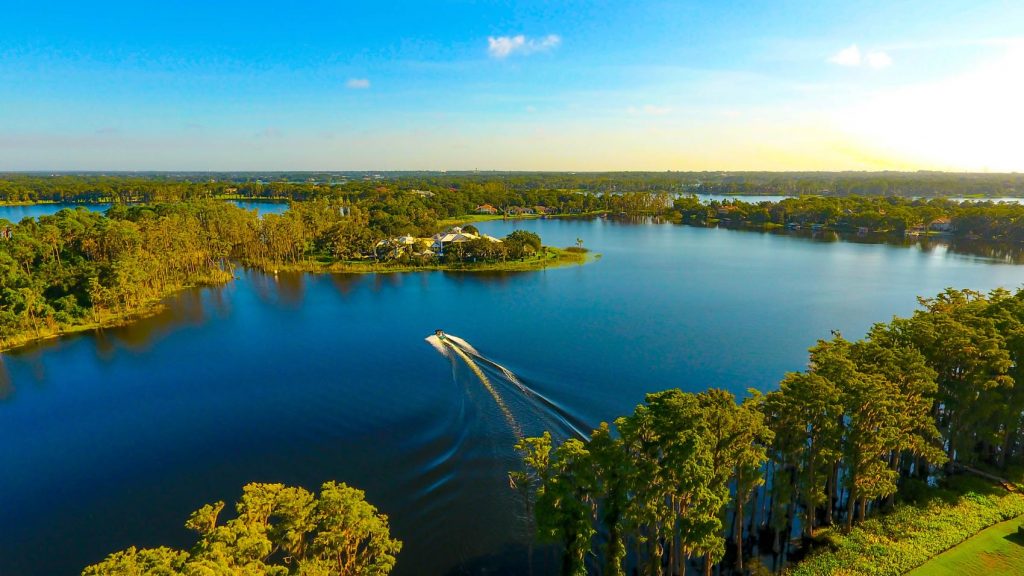 History of Windermere: A Fitting Moto

The town of Windermere’s moto is “Among the Lakes.” This is ever true as one does feel the lake lifestyle beating within the charming old town. With its tree-lined streets and natural beauty around every corner. It is no wonder why Windermere is such a coveted town to live in.

Windermere is a town built on its history and a town that cares deeply about its history and its beautiful natural setting around it. Because of this, Windermere aims to preserve its heritage and its community. When you turn off the tree-lined main street and onto one of the back roads, many of them are still dirt roads, keeping nature close at hand. The shops and restaurants located in the downtown area of Windermere are locally owned rather than by big, corporate businesses. This helps to support their own and put money directly back into the community rather than into the deep pockets of CEOs that do not even know where Windermere may even be.

Take a drive and discover some of the fascinating history of Windermere mentioned. Explore the area that was once home to a tribe of Indians. Take a look at the lakes amongst the town. Explore the local eateries and parks and settle in with a picnic.

If you happen to fall in love with the quaint and charm that Windermere has to offer, know that the Erica Diaz Team can help find you your perfect Windermere home! We can sell your current home and help you find your dream home, “Amongst the Lakes,” and make your dream of living in Windermere a reality!

The Erica Diaz Team is a knowledgeable team of realtors who live locally and are well connected to the communities in the area. We are experienced in all aspects of the buying and selling process and can help you find just what you are looking for in the area you want to be in. 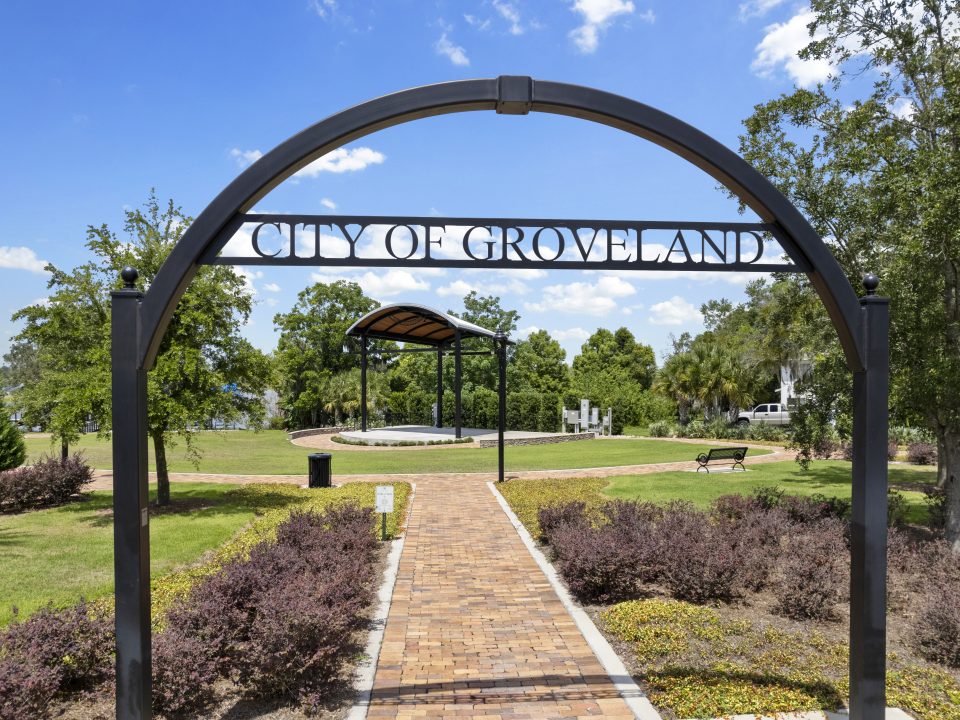 10 Reasons Why Groveland is the Next Winter Garden Florida 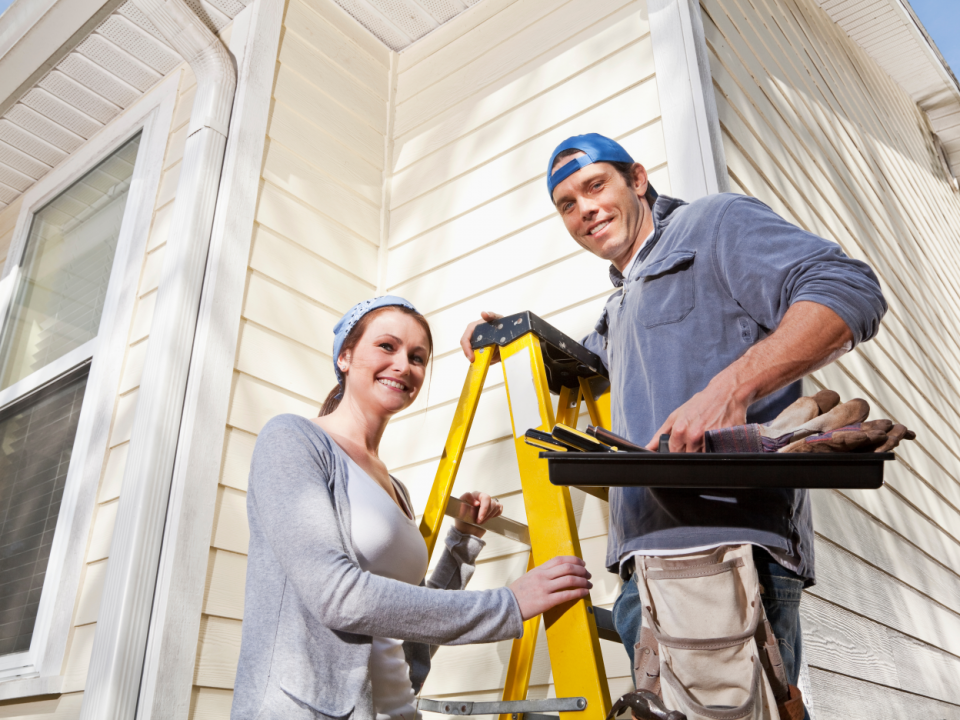 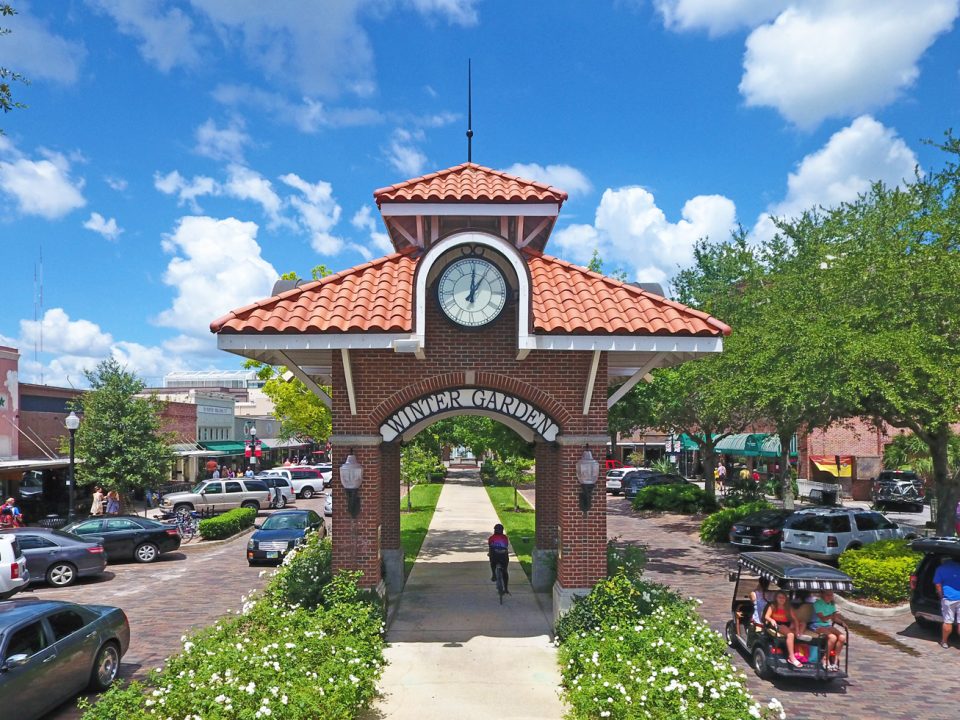